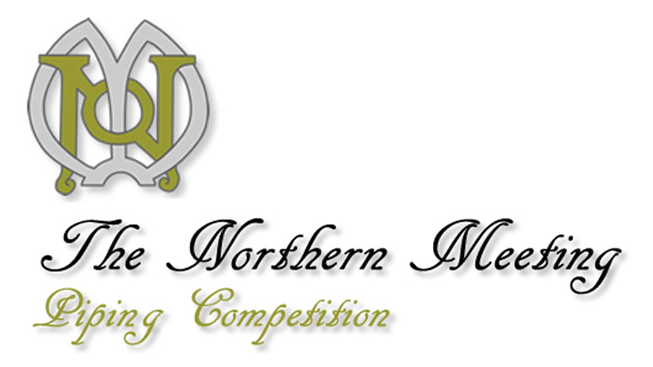 The prestigious Junior Solo Piping Competitions held at the Northern Meeting are now open to all applicants from the United Kingdom and the wider world. The 2022 Competition will be held at Eden Court Theatre, Inverness on Friday, September 1, 2023.

The application form for Junior Pipers can be downloaded from here

In the past, these competitions have been restricted to competitors from the Highland counties of Scotland but the Northern Meeting wishes to hold a junior competition which is of a similar standing to its senior competition by making it open to all.

There will be Piobaireachd and March, Strathspey and Reel competitions for two age groups – under 15 and under 18.

A number of trophies have been presented for the Junior Competitions including The Pipe Major William Ross Trophy, the Macinnes Cup, The Northern Meeting Piobaireachd Quaich, the Evan Macrae Trophy, the Royal British Legion Brooch, the Esther Mackenzie Trophy and the Gordon and Ena Baxter Foundation Cup.