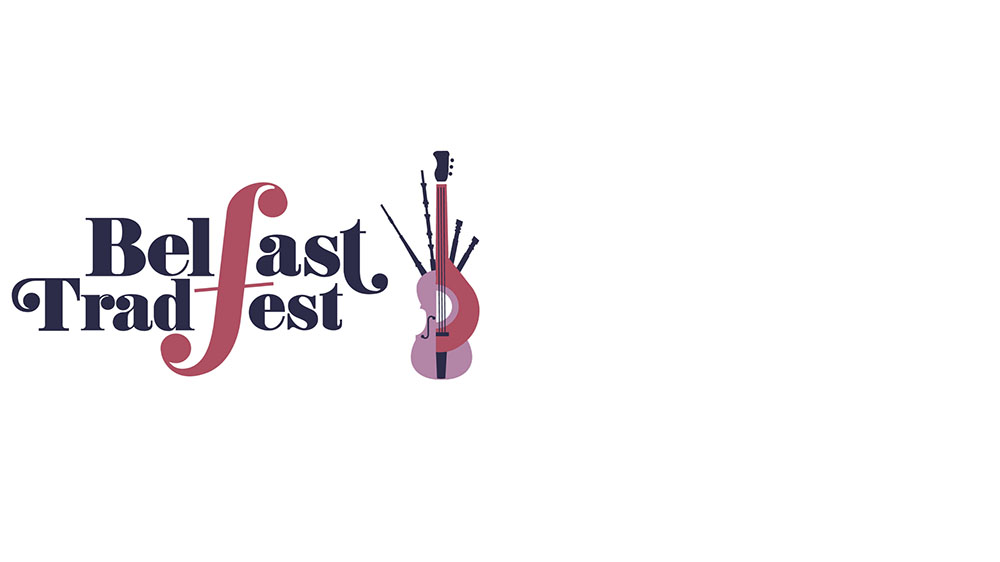 Fin Moore is a piper, born & bred. He plays the Highland pipes, Border pipes and Scottish Small Pipes. For five years, he played in the Vale of Atholl Juvenile Band and is now working with his father, Hamish, as very successful pipe makers. They have made over 1000 sets of pipes. Their pipes are played all over the world and appear on dozens of recordings.

Fin has gained a great reputation as a teacher. He has taught at various schools in Scotland as well as a weekly SMG class in Edinburgh. As well as this, he has been involved in workshops in North America and Europe.

Fin performers and works with Dannsa, a dance group based in the Highlands, who have worked all round Scotland for the last 12 years. He is also a founding member of the Pipe Quartet Seudan. Seudan have recorded one CD and have also played throughout Scotland and Europe and Canada.  As well as this, Fin has been known to play with Sarah Hoy in a Border Pipe, Fiddle duo.

Fin has also been practicing his step dancing, which means he can sometimes be seen giving a step or two.
Although he hasn’t recorded a solo album yet, he appears on several compilation albums and has been working on The Piper and Maker 2 album which will be out spring 23.