14 hours ago
A 2021 season? / LBPS competition / Tony Crease tribute
2 days ago
Famous pipers: Black Will MacDonald
3 days ago
Stories of the Tunes – Helen Black of Inveran
4 days ago
Piping society’s tribute to P.M. Iain Morrison
5 days ago
Scottish Schools Championships is on – and online 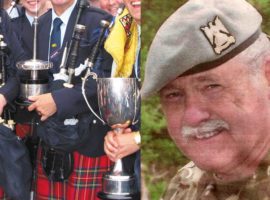 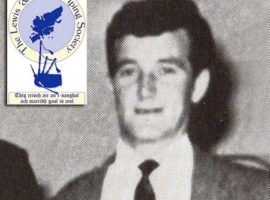 By Dr John Smith, chairman of the Lewis and Harris Piping Society Pipe Major Iain Murdo Morrison passed away at the Western Isles Hospital, Stornoway, Isle of Lewis on December 17. Although he had been unwell for some time his death came somewhat unexpectedly, and caused ripples of sorrow in […] 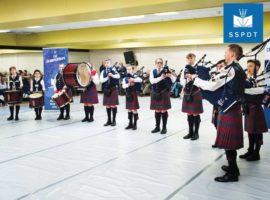 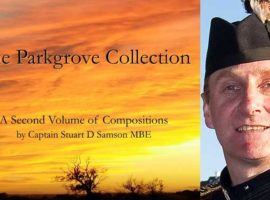 Stuart Samson MBE has released his second book of original music. The book – digital only – comes a decade after his acclaimed Lands of Bens and Glens and Heroes collection and has been compiled and produced during the lockdown caused by the coronavirus pandemic. The former Pipe Major of […] 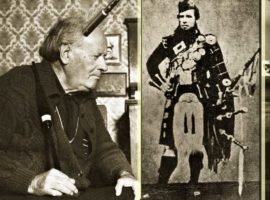 By Bridget MacKenzie This article is based to a large extent on material kindly supplied by George Moss’s nephew, Jim (Hamish) Hamilton, Aberdeen, to whom I give my thanks George Moss (1903-1990) was an important figure in Highland piping who has not received the recognition due to him. Such men […] 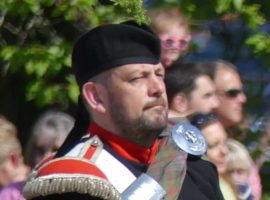 After three decades at the University of Edinburgh, Professor Gary West is leaving at the end of this month. Gary, who is probably best known to pipers as the voice of ‘Pipeline’, BBC Radio Scotland’s popular weekly piping programme, is the Director of the European Ethnological Research Centre at the university’s […] 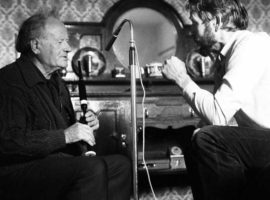 By Jo Miller I was extremely sad to hear of the recent death of colleague and friend, Peter Cooke. His contributions to the field of ethnomusicology have been many, and he championed the subject across the United Kingdom (UK) in his academic posts at Edinburgh, Birmingham and at the University […] 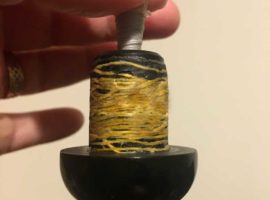 By David V. Kennedy The question a piper may ask is: “Why on earth would one want to squeeze the blades or the staple of a chanter reed?”’ And this is certainly a valid question. After all, didn’t the reedmaker assemble the reed correctly? Didn‘t he tie the blades onto […] 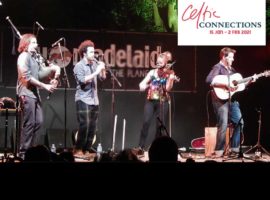 The Celtic Connections online festival begins this Friday (15). Running until February 2, the festival will feature over 30 performances. Due to the pandemic, digital content from specially commissioned projects and performances have been created. These have been filmed across many of Glasgow’s venues, including the National Piping Centre. International […] 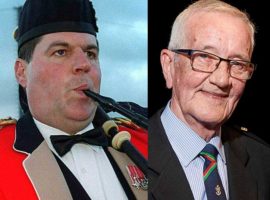 Bruce Hitchings MBE BEM has spoken of his fond memories of his fellow Queen’s Own Highlanders piper, Iain Morrison, who died a few weeks ago. The recently married judge and proprietor of Highland Reeds told Bagpipe.News: “I was fortunate to have served with Iain when I joined the 1st Battalion, […]