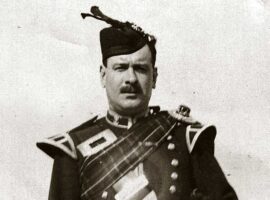 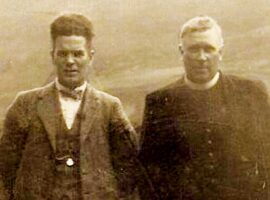 By Andrew Wiseman If it was not for one of the more catchy 2/4 marches ever to have been composed for the pipes then it is rather doubtful that Father John MacMillan of Barra, (Maighstir Iain Dhonnchaidh), would be so well remembered. Duncan Johnstone, the famous piper and composer – […] 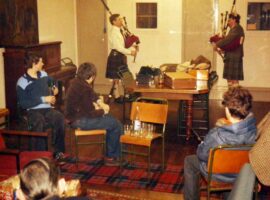 By Keith Mumby I’d like to communicate a very pleasurable experience I had recently which took me nearer the heart of the spirit of piobaireachd than anything so far to date. I was at the College [of Piping] for a couple of days’ tuition under Duncan Johnstone (my, doesn’t he […] 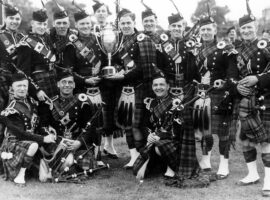 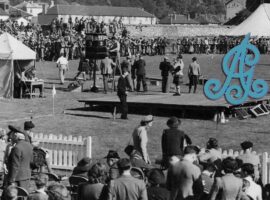 1955 By Jeannie Campbell MBE The 1955 Argyllshire Gathering was held on September 14 and 15. The judges for the Gold Medal were Col. Grant of Rothiemurchus, Maxwell MacDonald of Largie and Major David Murray. 30 entered and 23 played. For those interested in who entered and what their tunes […] 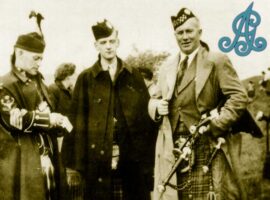 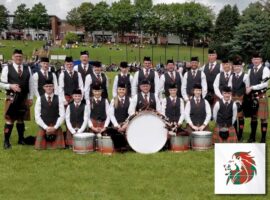 Tullylagan (Gaelic: Tulaigh Lagáin) is a small townland1 located near Cookstown in County Tyrone, Northern Ireland. In 1923, two years after the formation of Northern Ireland, a group of men from the local Ulster Special Constabulary formed the band. The founding members donated a small amount of their wages to […] 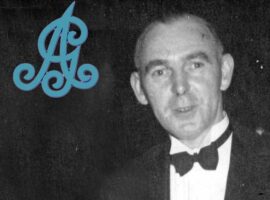 1952 By Jeannie Campbell MBE In 1952 the newspapers reported that the Duchess of Argyll was indisposed at Inveraray Castle so the Duke was unable to attend the Gathering. There was an attendance of 600 at the ball on the first evening of the Gathering. Competitors entering the Open ceòl […] 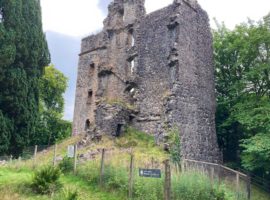 The subject of this attractive little tune was the eldest son of Donald MacDonald of Glengarry (‘Donald of Laggan’, the seventh chief of this powerful branch of Clan Donald) and Margaret MacDonald of Clan Ranald. Donald was aged 16 when Alasdair was born, in 1559 on Lewis. Alasdair’s epithet of […]

Day 1The drive from my home in central Perthshire was sublime. By the time I reached Killin, the morning mist cleared and the sun shone brightly. There was not one cloud in the sky. I stopped briefly at the Green Welly Shop in Tyndrum, the quintessential ‘tea and a pee’ […]