23 hours ago
Tribute to P.M. William MacLean from a pupil
2 days ago
The Uist & Barra of 1978
3 days ago
North Lanarkshire Schools Pipe Band saved
3 days ago
P/T Drumming Instructor vacancy in Renfrewshire
3 days ago
Brown through to Guards Knockout semis 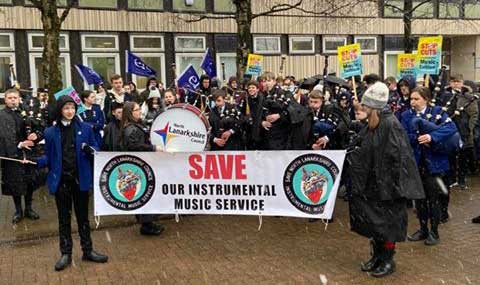 North Lanarkshire Schools Pipe Band has been saved. Councillors today rejected options which would have seen the cessation of music groups including the World Champion-winning band. The decision was taken at the council’s meeing in Motherwell which saw its budget for 2020/21 approved. A council tax rise of 4.84% is […] 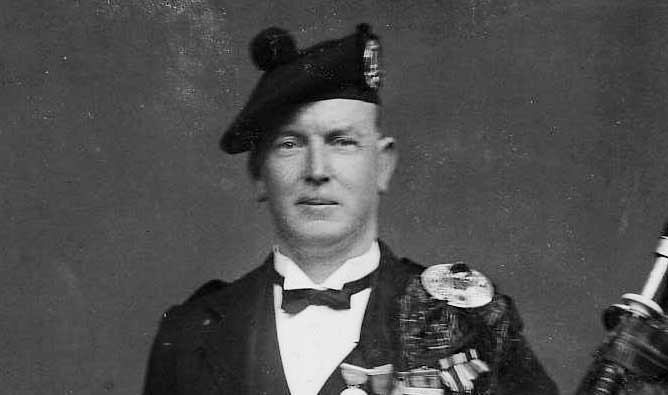 Tribute to P.M. William MacLean from a pupil

William MacLean (1876–1957) was born in Tobermory, Isle of Mull to Raasay parents. He was a pupil of Calum Piobaire and won all the major prizes of the early 1900s. William became Pipe Major of The 5th Cameron (Lochiel) Highlanders during the First World War. He is an important link […] 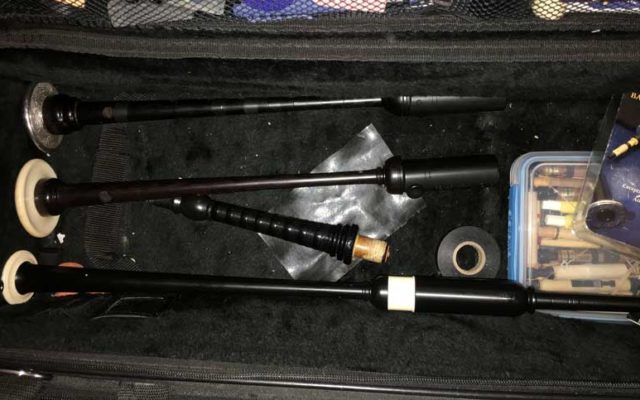 The case for a ‘second’ chanter

By David V. Kennedy In the last few years, pipers have recognised that the pitch of the chanter of the Scottish piob mhor has risen to approximately B flat from A natural. Chanter makers seem to have responded to a popular demand to make higher pitched canters – mostly from […] 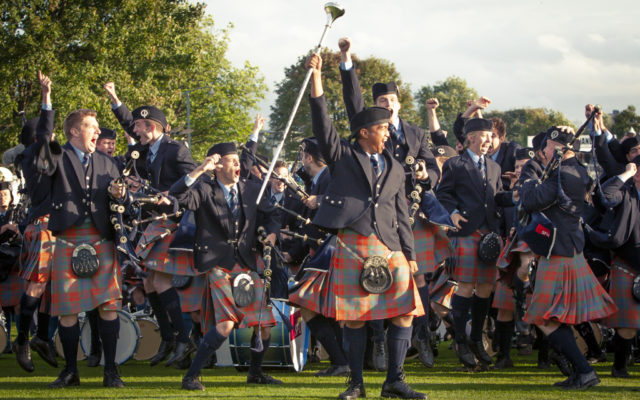 The 2009 Worlds, a look back in pictures

Yesterday, we kicked off the new year with the results of Michael Grey’s survey of pipe bands over the last century, the results of which were interesting indeed. Today, we feature another pictorial from the camera of John Slavin. This time it is the 2009 World Pipe Band Championships. That […] 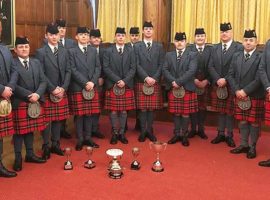 By Pipe Major Peter MacGregor (WO2) On the weekend of February 22-23 the sound of bagpipes, drums and bugles was once again present at Redford Barracks in Edinburgh as the 2020 Army Piping and Drumming Championships took place at the Army School of Bagpipe Music and Highland Drumming’s home of […] 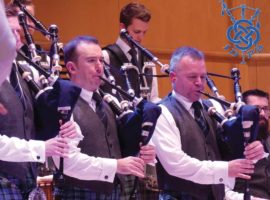 Current World Champions, Inveraray & District Pipe Band will put on this year’s prestigious pre-Worlds concert at the Glasgow Royal Concert Hall on August 12. The name of the concert is ‘A Night in That Land’. Inveraray last played at the Pre-Worlds concert in 2013 at the band’s ‘Ascension’ show. […] 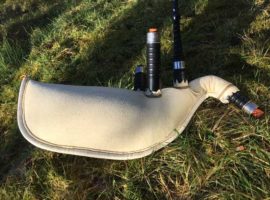 This article, first published in the International Piper, discusses the various properties of a skin bag that the piper should be aware of. By Captain John A. MacLellan Climatic conditions often have a greater effect on the general condition of pipe bags than the material of which they are made. […] 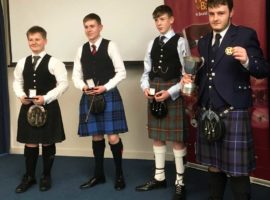 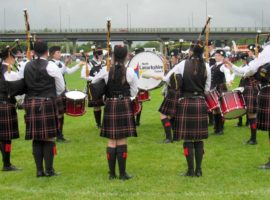 Concerned parents in a Scottish local authority have launched a petition in response to proposed cuts to music tuition in its schools. At the time of posting, the petition as been signed over 3,500 times. It can be found here. As part of major budget cuts, North Lanarkshire Council is […] 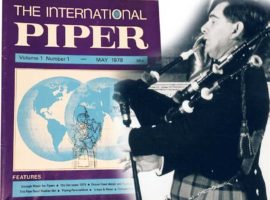 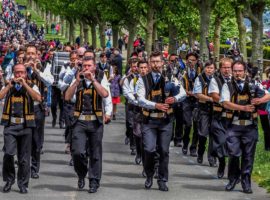 By Hugh Cheape We in Scotland might sometimes be criticised for regarding our own piping tradition genre. Participation in the Festival Interceltique in Lorient in Brittany in August enabled three Scottish t bands to experience the vitality, skill, and enthusiasm of a different but related tradition of the bagpipe family […] 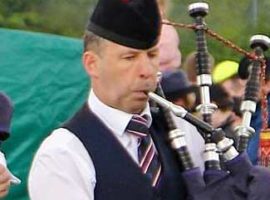 Glasgow Police Pipe Band has appointed Duncan Nicholson as its new Pipe Major. Duncan replaces Alisdair MacLaren who stepped down from the position last month ahead of a return to his native Australia. A statement released from the band read: “Following the departure of Alisdair McLaren, the band would like […] The estate of the late Colin Ross is selling some of the late Northumbrian pipemaker’s pipes at an auction early next month. Colin, who lived in Whitley Bay in the north-east of England, died last May after a short illness. He was a major figure in the revival of bellows-blown […] 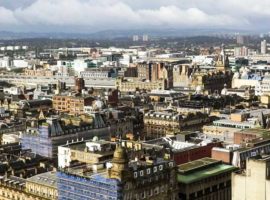 Three key events in the piping calendar take place over three consecutive weekends next month in Glasgow, Scotland: The Glasgow Uist & Barra Association’s 75th annual invitational solo piping competition is on on March 7 at the National Piping Centre’s Otago Street building in Kelvinbridge in the west end of […]