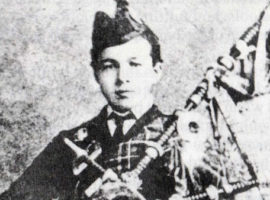 In the penultimate part of our serialisation of the life of James MacHardy, piper to Queen Victoria from 1878 until 1881, his daughter, Edith Paterson takes us into the 1930s. Our second spell at Whitehouse was father’s most prolific seas of composition. I would return late from helping with a […] 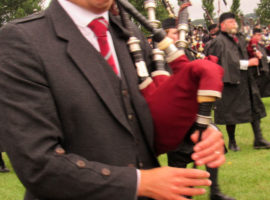 Why is the Great Highland Bagpipe our instrument of choice? In what was originally a précis of a lecture which ‘Fergus’* delivered to the musicology department of an American university, we publish today a piece written in praise of the instrument. Comparisons are odious, but in the course of art […] 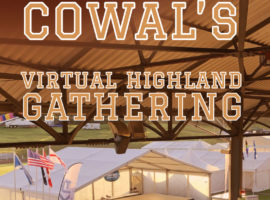 Further to yesterday’s announcement of the PipingLive! festival going online for 2020, another iconic event is following suit. Cowal Highland Gathering has announced it will run a Virtual Gathering for 2020, from August 27-29. It will stream on the Gathering’s social media and YouTube channels over the three days. Organisers […] 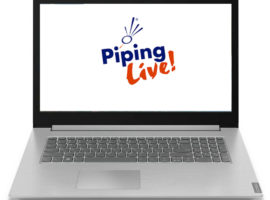 After a summer of cancelled events, Piping Live! Glasgow International Piping Festival has announced it will be live-streaming a mini-programme of this year’s event between August 8-14. In April, festival organisers had to cancel this year’s event due to the Coronavirus pandemic but after months of careful planning, the festival […] 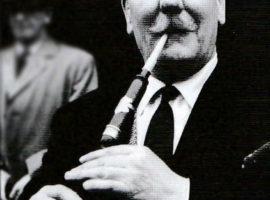 James Blair Robertson was born in Dundee, Scotland in 1905. He was for many years a living legend among competing pipers and when he died, in London on October 2, 1988, one of the last remaining links with the leading pipers of the 1920s and 1930s was gone. Competitively, his […] 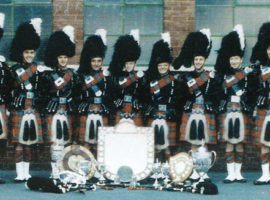 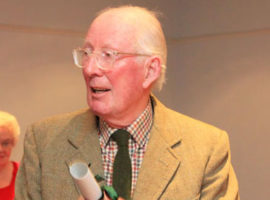 Tributes have been paid to Robin Fleming CBE who died peacefully at his Oxfordshire home on June 26 aged 87. Robin was a family patriarch and a non-executive director of a well known private banking firm, Robert Fleming & Co., whose headquarters are in London’s Mayfair. The firm had been […] 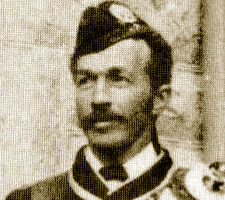 In this instalment of her father’s life, Edith Paterson (nee McHardy) takes the story to the 1920s and 30s. When we had been eight years at Little Drumlassie, a new laird lived at Whitehouse, and my father was invited to return as farm-manager. At the age of 62 years he […] 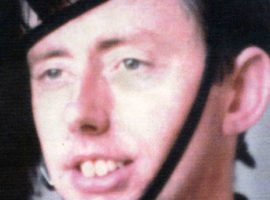 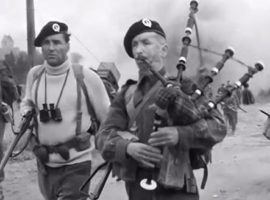