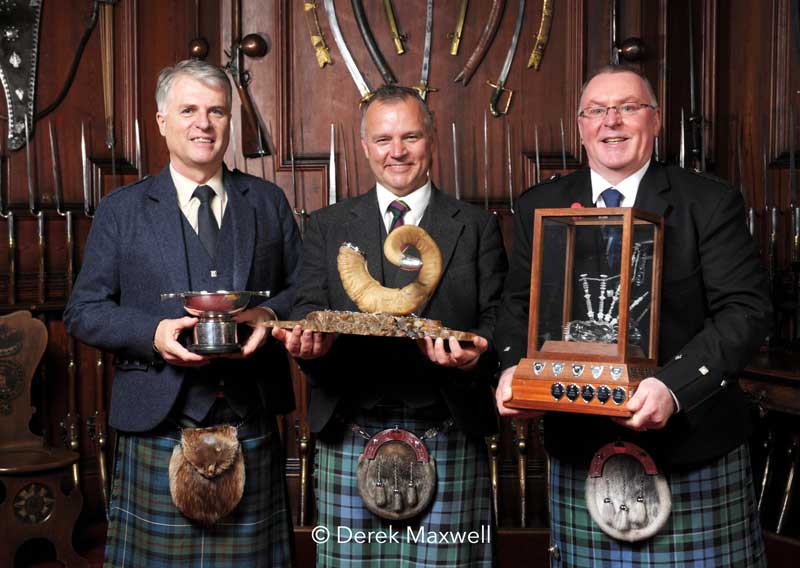 •Stuart Liddell of Inveraray, won the overall prize at the 2020 Glenfiddich Piping Championship, held behind closed doors in the Ballroom of Blair Castle in Perthshire, Scotland.  Jack Lee won the Cèol Mòr and Willie McCallum won the MSR.

The National Piping Centre and William Grant Foundation are delighted to announce that the Glenfiddich Piping Championship 2022 will return for its 49th edition with in person and online audiences on Saturday 29th October 2022!

The Glenfiddich Piping Championship was established in 1974 to inspire the world’s finest exponents of Ceòl Mòr or Piobaireachd (the great music) and Ceòl Beag or light music (the little music). Run by The National Piping Centre, the world centre for excellence in bagpipe music, and funded through the William Grant Foundation, the event is held annually at Blair Castle in Blair Atholl, Perthshire.

Following the competition, the annual Pipers’ Ceilidh will start 8.30pm in the Atholl Palace Hotel, Pitlochry, with a limited number of tickets for this also available for purchase, along with competition tickets.

The competitors for 2022 will be announced once all the qualifying events have taken place and the pipers have accepted their invitations to play.