22 hours ago
The history of the Argyllshire Gathering, part 24
2 days ago
Book review: ‘Hector of the Glens’
3 days ago
Scots village remembers historic regiment
4 days ago
CLASP profile: Martha Hall
5 days ago
George goes global with his moisture trap 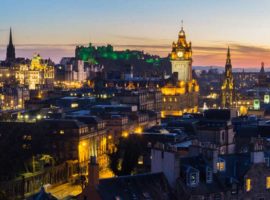 Piobaireachd Dhuneideann – The Edinburgh Piobaireachd – was composed by Captain John MacLellan (1921-1991) in 1981 to mark the many piping occurrences which have taken place in Scotland’s capital city over the past couple of centuries. “At the beginning of the 19th century,” MacLellan wrote in the October 1981 edition […] 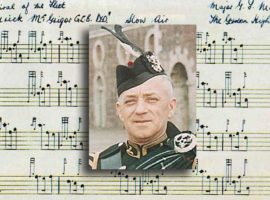 What more is left to say about Pipe Major Donald MacLeod? So much has been written about this giant of piping that we would be repeating ourselves to re-run it all here. But we think this personal memoire says something else of the man — perhaps as much as all […]