11 hours ago
Piping results and photos from B.A.G winter competition
12 hours ago
See Breabach tonight at CC23 and on USA tour starting Feb 2023
1 day ago
Enter the Northern Meeting 2023 competitions now!
1 day ago
See the Scott Wood Band tonight at Celtic Connections 2023
2 days ago
Stuart Liddell tribute to Ian Duncan and his music 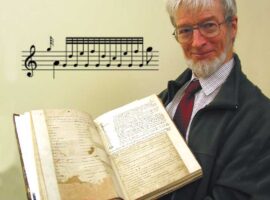 After Stuart Letford’s recent article on the 1921 Census appeared, readers have contacted us to point out that the year was the birth of quite a few individuals who would go on to become notable names in piping. These include: Tommy Pearston co-founder of the College of Piping – born […]