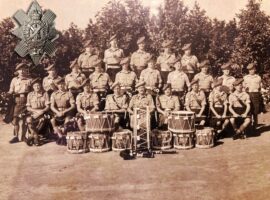 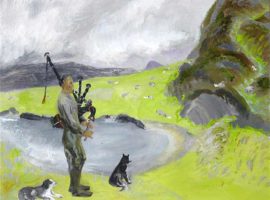 A painting by an English artist but with a Scottish subject drew attention at an online auction held last month. The Piper who played the retreat at Tobruk [pictured] is an oil on canvas painting by Winifred Nicholson. The Cornish painter created the piece in 1952 and it stands 2ft […]