19 hours ago
Solo piping results from Ceres Highland Games
1 day ago
Results from the European Pipe Band Championships in Inverness
2 days ago
ADHD in an adult piper: a tale of two competitions
3 days ago
Worlds tickets for 2022 on sale now!
4 days ago
RURA to play the Old Fruitmarket at Piping Live! 2022

Tommy Johnston died in hospital on Tuesday night after a short illness. He was 65. Tommy was an immensely popular figure in piping and piping band circles. In the mid-1990s he set up Pipe Dreams with fellow ScottishPower Pipe Band member, Ronnie McShannon. The two launched their popular Ezeedrone drone […] 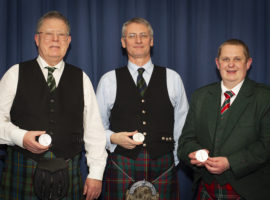 The Competition League for Amateur Solo Pipers (CLASP) held its first competition of 2020 yesterday at the National Piping Centre (NPC) in Otago Street in the west end of Glasgow. There was a large entry – including some from as far afield as Germany, Sweden and England. The competition was […] 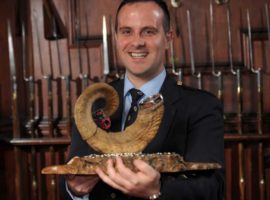 Bagpipe.news caught up with Finlay Johnston shortly after his second Glenfiddich win last weekend. 1. You travel quite a bit. Is there anything you can’t leave home without?My pipes, my phone and headphones and maybe some paracetamol for the hangovers. 2. What’s the strangest thing you’ve ever eaten?Bird saliva on […]