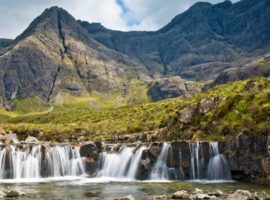 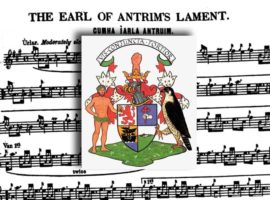 A discussion on the possible influence of Scottish and Irish ceòl mòr on each other By Frank Timoney Whenever I would ask this question of any of the playing greats, I seemed always to get the same reply that he was a Scottish MacDonald and that the piece was of […]