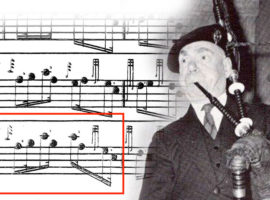 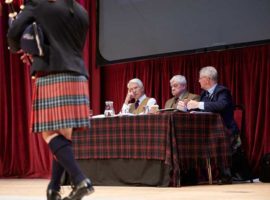 We have received some feedback regarding the blog post from Simon McKerrell, pictured right, that appeared here last week. All of the feedback we received came from competing pipers and a couple of judges. Most were supportive of Mr McKerrell’s suggestion that it is time to gradually abolish the Set […] 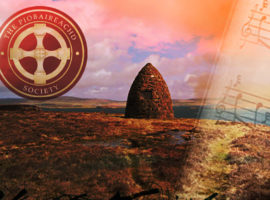