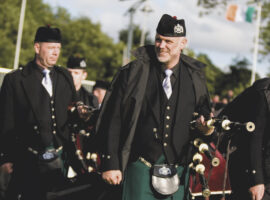 St Laurence O’Toole Pipe Band announced today on their Facebook page (Saturday, March 5) that their former Pipe Major Terry Tully is retiring from the band and competing after almost 50 years. He famously led the Dublin band to Grade 1 glory in the World Pipe Band Championships in 2010 […] 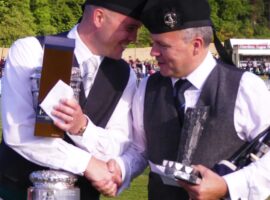