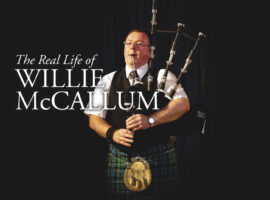 Piping Today #71, 2014. Willie McCallum is one of the piping world’s true greats. The music he makes is universally admired and reliably, over the course of his lifetime, he has performed at the most precise and astonishingly highest levels of sustained excellence.  In the solo piping world he’s won […]