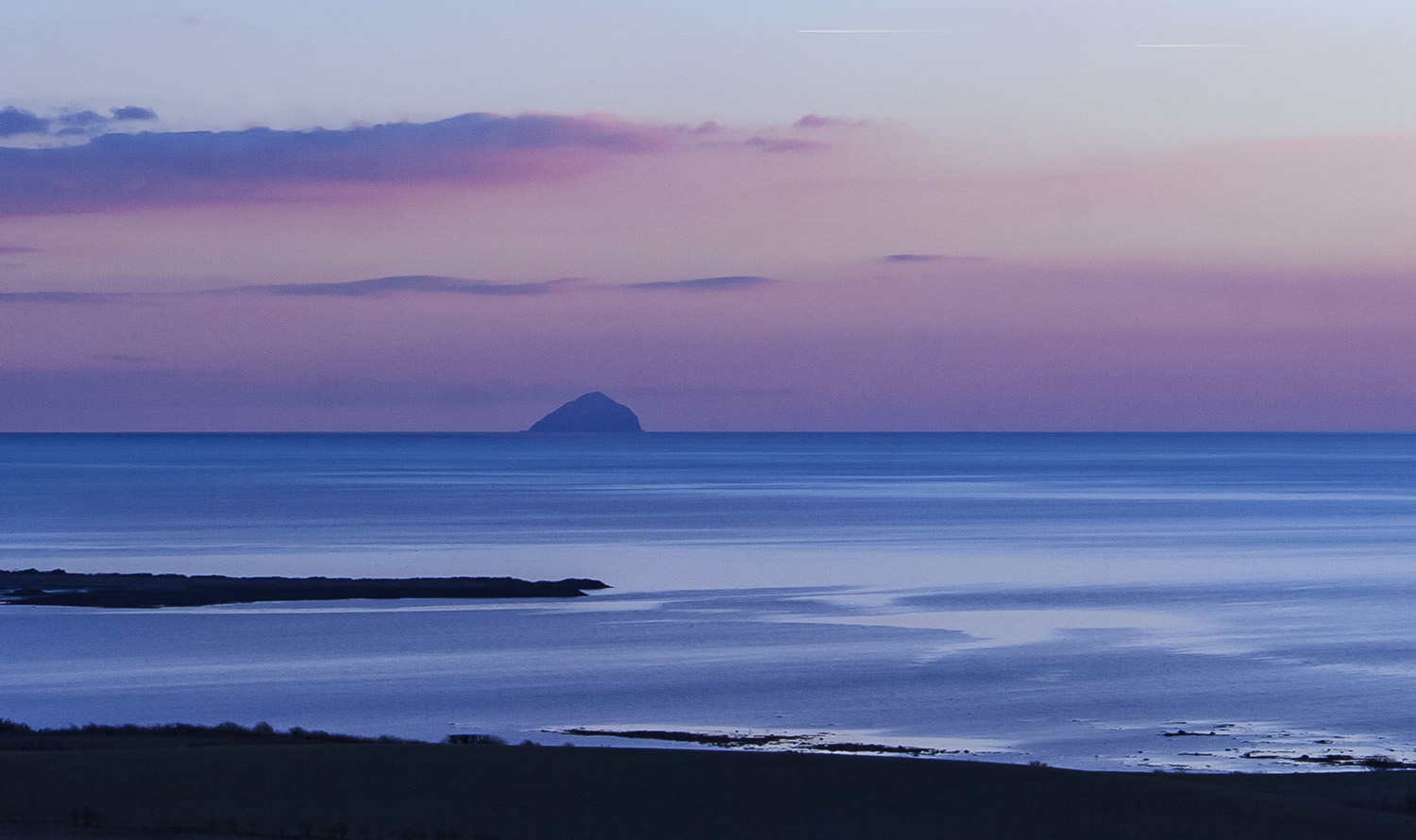 The Carrick Lowland Gathering is taking place in Girvan, Ayrshire on Sunday, June 5, 2022. The Ayrshire, Dumfries & Galloway Branch of the RSPBA are accepting pipe band entries till May 18. Entry forms are available on the RSPBA website here.