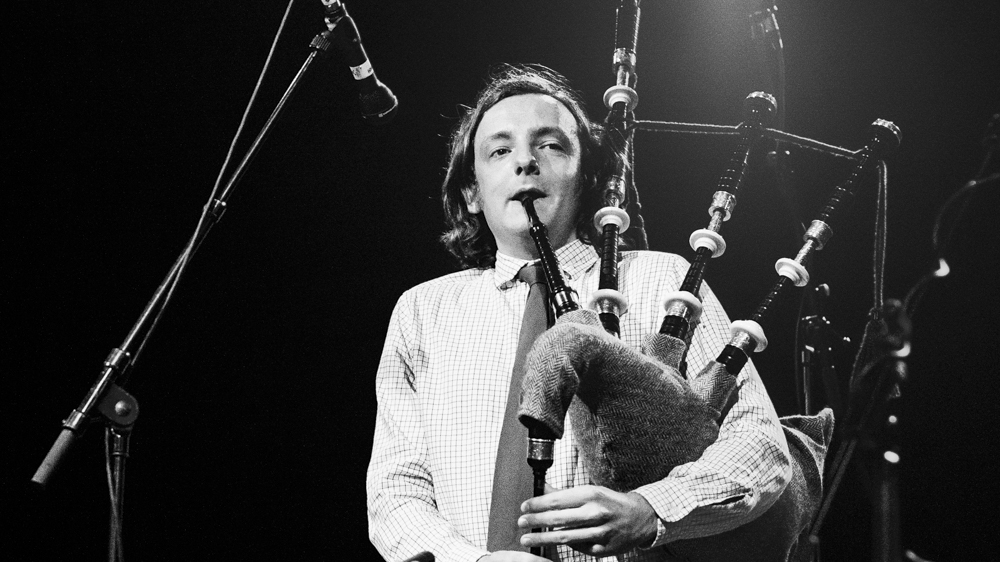 The Celtic Connection website says about the concert: “From the Isle of Lewis, James Duncan Mackenzie is a piper and wooden flute player who is known for his musicianship and tune writing. To date he has released three solo albums as well as a tune book containing 70 of his compositions.”