18 hours ago
Enter the Northern Meeting 2023 competitions now!
18 hours ago
See the Scott Wood Band tonight at Celtic Connections 2023
2 days ago
Stuart Liddell tribute to Ian Duncan and his music
2 days ago
Bagpipe instructor wanted by Clackmannanshire Council
3 days ago
See David Shedden and Assynt at CC23 on Wednesday, January 25 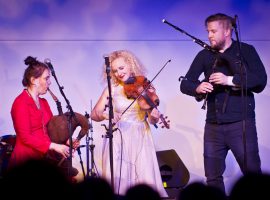 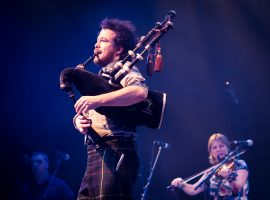 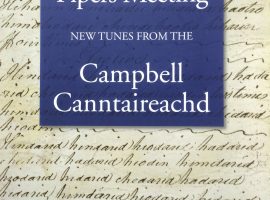 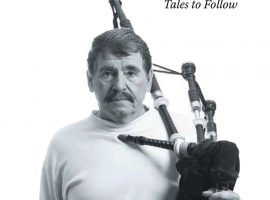