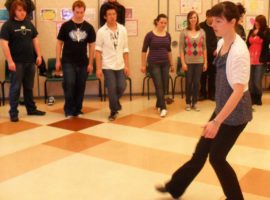 Continuing the lecture that Professor Dan MacInnes delivered at the John MacFadyen Memorial Lecture/Recital in 1998. In those years, home was rough housing, forested land, and far too much work for a family to do alone. To survive work had to be shared. People organised their lives around their one […] 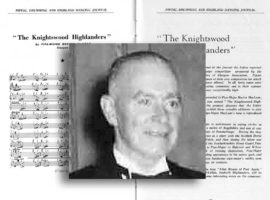