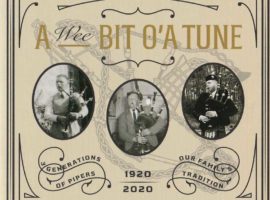 A bagpipe is an investment. If you are lucky then you’ll get a return out of that investment either for yourself or for whomever gets the pipe after you. The mystique of the antique bagpipe is much like the sword ‘Excalibur’ in Thomas Mallory’s epic, Le Morte d’Arthur: the object […] 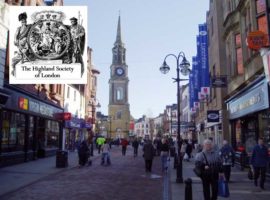 By Captain John MacLellan The year 1781 has much more significance to piping than the fact that it was the first time that a properly organised competition for ceòl mòr was held. As to the past, we can only surmise that competitions were held – none are on record. Apart […] 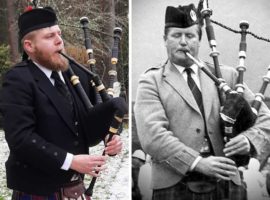 A CD recording with a difference has been produced by the family of the late, great John MacDougall (1936-2016). The set of pipes played by John were made firstly for his father, also called John, by Charles Ewen of Aboyne in 1920. Ewen was a cabinet-maker who lived and worked […]