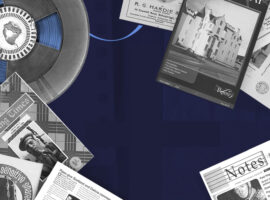 In summer 1997, the The National Piping Centre released its first ever publication, which was called Notes. It was an eight-page, single-colour newsletter which was mainly promoting activities attached to the fledgling Piping Centre, which was only one year old at that time. The Notes publication eventually grew into a […] 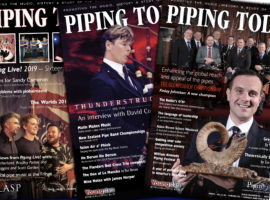 By Chris MacKenzie Piping Today sprung to life in 2002 as a development of The Piping Centre’s Notes pamphlet and went on to document the multifaceted world of piping. The casual observer may wonder what on earth there is to fill one issue of a piping-related magazine, let alone 101 […]