7 hours ago
Results from the All Ireland 2022
14 hours ago
Festival of Juvenile Solo Piping search for previous winners to compete in a Champion of Champions
2 days ago
New album review: Kyle Warren – Relentless
3 days ago
Michael Grey’s Notes: A band, a team, is not a thing. It’s people.
4 days ago
Royal visit 1822 – the Edinburgh competition 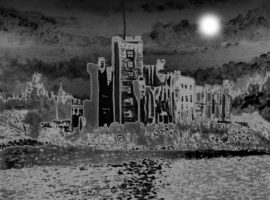