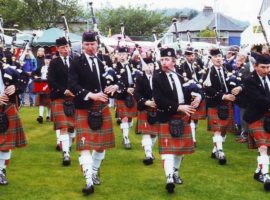 Following the success of its online competition in March, CLASP – the Competition League for Amateur Solo Pipers – is planning more remote competitions. Entries are now open for two new competitions in June and August – the annual end of season contest on June 20 and the annual World […] 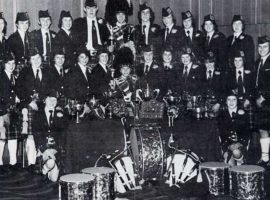 The World Pipe Band Championships of 1978 were held in the town of Lanark. In those days the flagship event in the pipe band world was not held in the same place each year. The weather conditions weren’t great that day. The Worlds that year was notable in that Bob […]

By MacGregor Kennedy A round up of the 1984 Glenfiddich Piping Championships Everybody knows someone who could not organise a booze-up in a distillery, so most people who attend the Grant’s Scotch Whisky Piping Championships are perfectly well aware that the smooth-running machine which gives them so much pleasure at […] 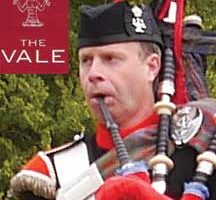 Mark Stewart has been appointed Pipe Major of the Vale of Atholl. Stewart is something of a Vale veteran, having learned first of all as a nine-year-old with Andy Renwick and then Ian Duncan, two previous Pipe Majors of the Perthshire-based organisation. He progressed to the Vale’s Juvenile band then […]