Day 1The drive from my home in central Perthshire was sublime. By the time I reached Killin, the morning mist cleared and the sun shone brightly. There was not one cloud in the sky. I stopped briefly at the Green Welly Shop in Tyndrum, the quintessential ‘tea and a pee’ […]

This year’s Argyllshire Gathering – the 150th anniversary – was notable for the fact that it took place at all. Up until the middle of July, there was a widespread belief that, despite Scotland now being in Level 0 of its government’s COVID-19 restrictions, organisers would nevertheless not be able […] 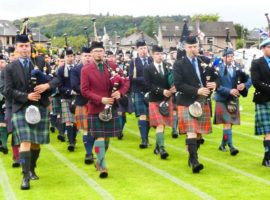 The 2020 Argyllshire Gathering was formally cancelled today. It had been due to take place in Oban, Scotland over August 26 and 27. The belated announcement will surprise no one and comes exactly three months after the Northern Meeting cancelled its competitions for 2020 due to the worldwide coronavirus pandemic. […] 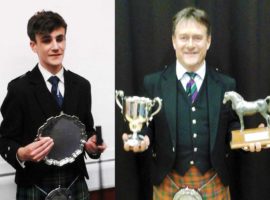 The Argyllshire Gathering launches its new website tomorrow. Pipers intending to compete at this year’s competitions will be able to register on the new site. Torquil Telfer, Piping Steward, said: “As part of putting the new site live, we’ll aim to put in place redirects from relevant piping competition pages […] 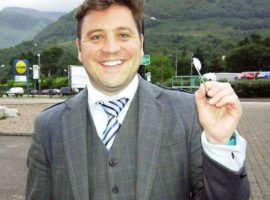 Lochaber Piping Society is pleased to announce that Jahama Highland Estates is to continue as its main financial sponsor into 2020. The company manages a huge tract of land in Lochaber, much of which provides the catchment area for the water supply to the hydropower stations at Fort William and […]