6 hours ago
Why practice makes perfect
1 day ago
Worlds and Piping Live! cancelled for 2020
1 day ago
50 years of judging
2 days ago
Scottish Championships cancelled
2 days ago
Changing styles in pibroch playing – part 2 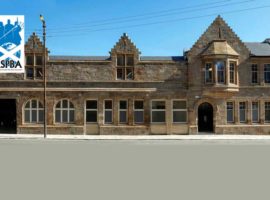 The Office of the Scottish Charity Regulator (OSCR) has confirmed to bagpipe.news that it will not proceed with a formal inquiry into the financial affairs the Royal Scottish Pipe Band Association.” Its spokesman, Ian Grieve said in a statement: “‘OSCR has reviewed the requested information provided by the charity and […] 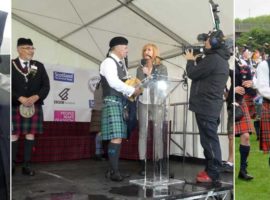 By Stuart Letford (for bagpipe.news) I don’t know about you but that was a quick year. It does not seem like nearly a year since I sat in  The Mackintosh Church in Maryhill, Glasgow to enjoy the ‘Seinn Air A ‘Phiob’ show held during Celtic Connections.  All too soon, the […] 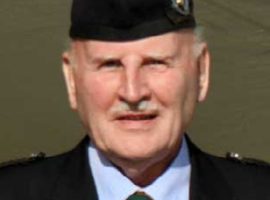 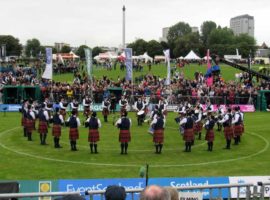 By Alistair Aitken OBE Differences in pipe band competition results have always been a problem and probably always will be. It is an issue being addressed continually in adjudicator training as human nature tends to immediately focus minds on the credibility of the adjudication process and the abilities of the […]